I’ve been meaning to post this first race recap days ago, but oh my it’s been quite a week.

Last Sunday, during my fist race of the season, Leo was following and supporting me and accidentally missed a bridge over a ditch and crashed with his bike. He ended up with a broken collarbone and quite a shock.

So it will be a while until he’ll be able to ride again. We are now working on recovery and getting him back on the bike later this summer.

Anyway, I’m posting here a few photos of the race he did the Sunday before, the first event of the Lombardy regional championship.

This time it was me following and helping during the tests sightseeing and the race.
On Saturday it just poured and poured, so by the time we went round the tests we were soaked and muddy. Luckily the sun came out on Sunday so the mud situation didn’t worsen.
The race was a classic regional champ. standard: three laps, a fast cross test in a field, a fun extreme test and almost no race course in between – always a little disappointing on this part unfortunately.

However, the race went well and we definitely saw improvements in Leo’s technique and speed. He lost quite a lot of time in the first extreme test when he was held up by other riders stuck on a log, but managed to regain seconds in the other laps.
He eventually arrived around 150th position overall – still not fighting with the top ranks, but he’s working  hard to climb up a little.

Here’s a few photos from the weekend and a short video at the end. 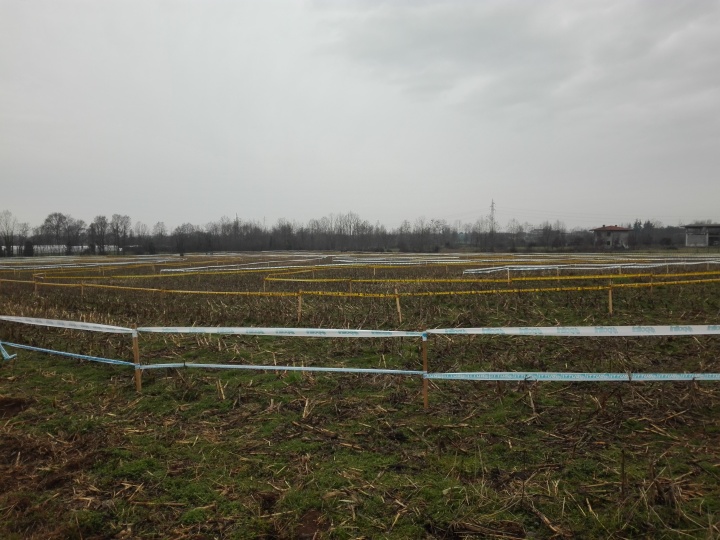 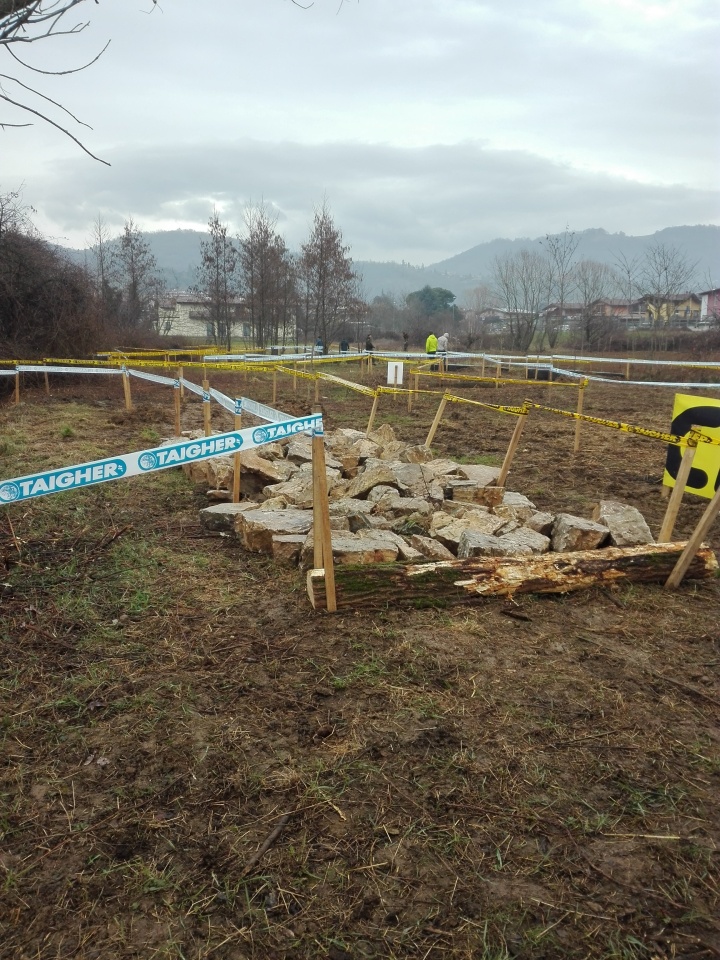 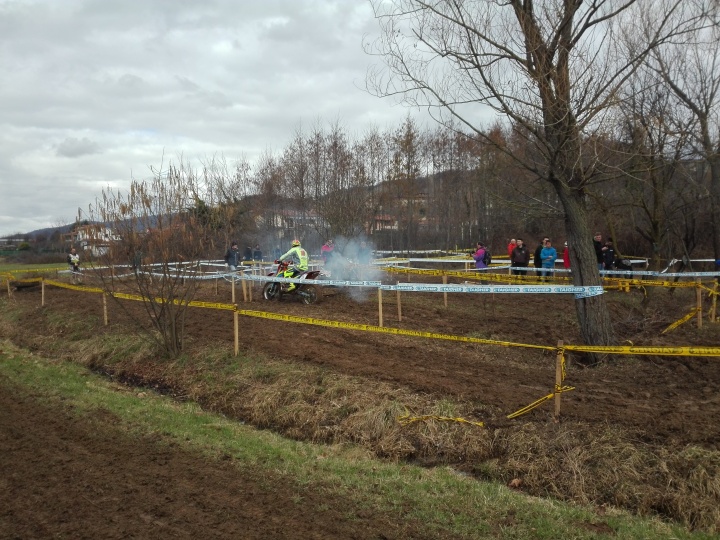 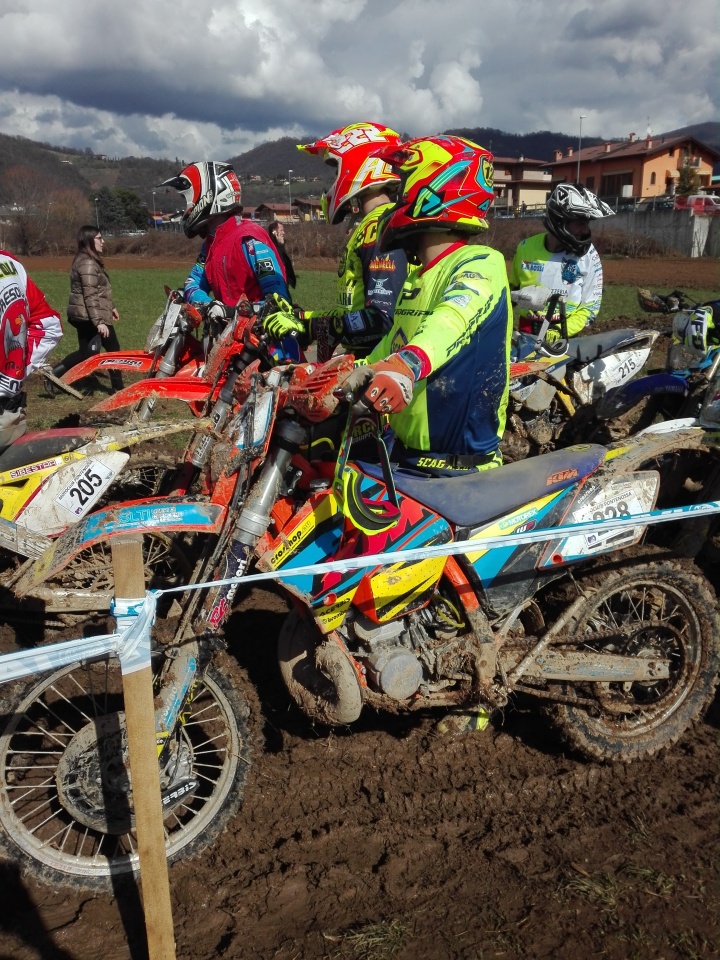 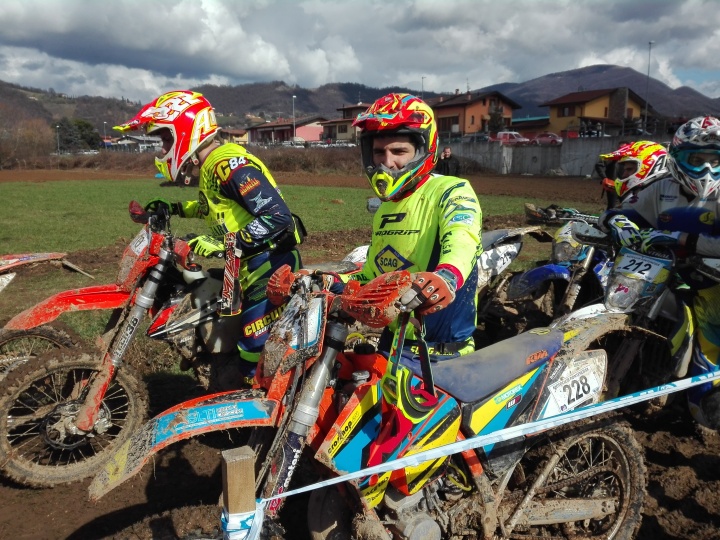 The queue before the extreme test! ^

Where to find me